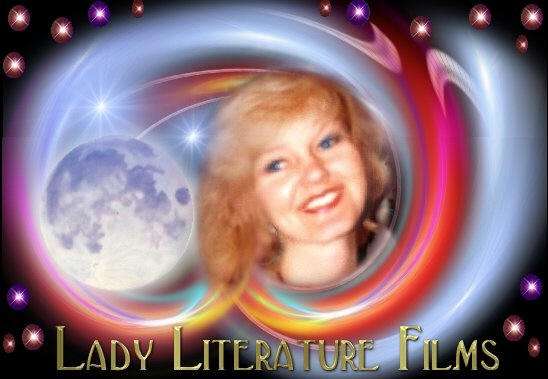 I am stunned.
I shouldn't be, for she had been skating fast to her death from the moment she had boarded the plane to Pakistan, back in October.
Common sense surely had warned her that there was no way in hell or on earth her opponents would let her live. She stood for everything they are sworn to destroy. A highly educated woman, a charismatic leader, with mass appeal, and adding insult to their injury, seemingly sincere.
Plenty has been said about that she was party to corruption, that she lined up her own pockets while in power, and so on. And I would concur on that she might not have been innocent. I think no one at that level of power ever is, or to be fair to her, CAN. At least not fully. Those around him or her, will not allow this.
So why would she willingly place herself in the waiting, open jaws of the lion? Was she so determined to be a martyr? Or was this the inexplicable and unavoidable summons of her destiny/kismet?
Hmmm, must be the latter.
Indeed, the region's destiny and her own personal karma drove her back. It was a summons she could not disobey.
I do not doubt that her martyrdom will reverberate throughout the world. For better or worse, remains yet to be seen.
Farewell, and rest in peace in the Light, Benazir Bhutto!